Podvoisky Gennady 1941-2018.
The artist from the party of nonconformists of 70-80 years, who is called the last of the hippies`. Up to 50 years was engaged in heavy physical labor: he worked as a bricklayer, a fireman in the blacksmith shop. Parallel
He worked in Grekovka (Odessa Art College named after MB Grekov) as a model. There imbued with an artistic spirit.
Pupil Alikberova Vitaly.

Since the 1970s, he is known in Odessa as a non-conformist artist and poet.

The works of Gennady Podvoisky are in museums and private collections in Ukraine and abroad. 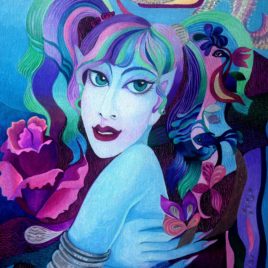 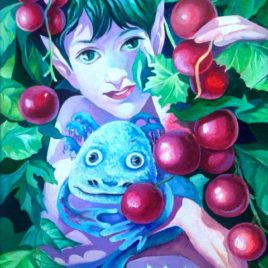 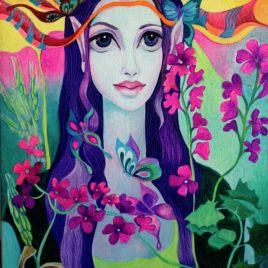 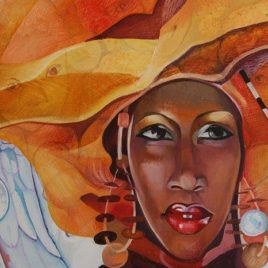